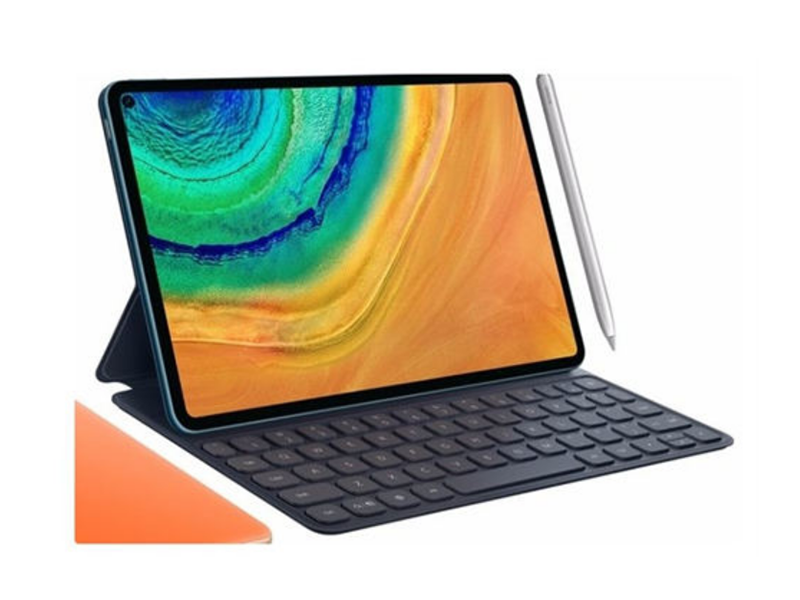 On August 12, Honor will hold a new product launch conference. At that time, Honor’s strongest flagship Magic 3 series and Honor tablet V7 Pro and other new products will officially debut.

As the release date approaches, the official has rushed to warm up the new products.

In addition, from the official warm-up picture, this time the Honor Tablet V7 Pro will be equipped with a pressure-sensitive stylus and a magnetic keyboard set.

In terms of performance, the Honor Tablet V7 Pro will be the world’s first MediaTek Xunkun 1300T processor.

According to the official, the 6nm process 5G chip designed for high-end flagship tablets has been tuned jointly by Honor, breaking the upper limit of performance in terms of chip power consumption, communication, and imaging, and realizing a further leap in the combination of software and hardware.

It is reported that the new Xunkun series of mobile computing platforms are mainly for tablet products.

In terms of ID design, the Honor Tablet V7 Pro will use a blue plain leather back panel + right-angle frame design, equipped with an oval lens module, and dual speakers (or four speakers) at the bottom. 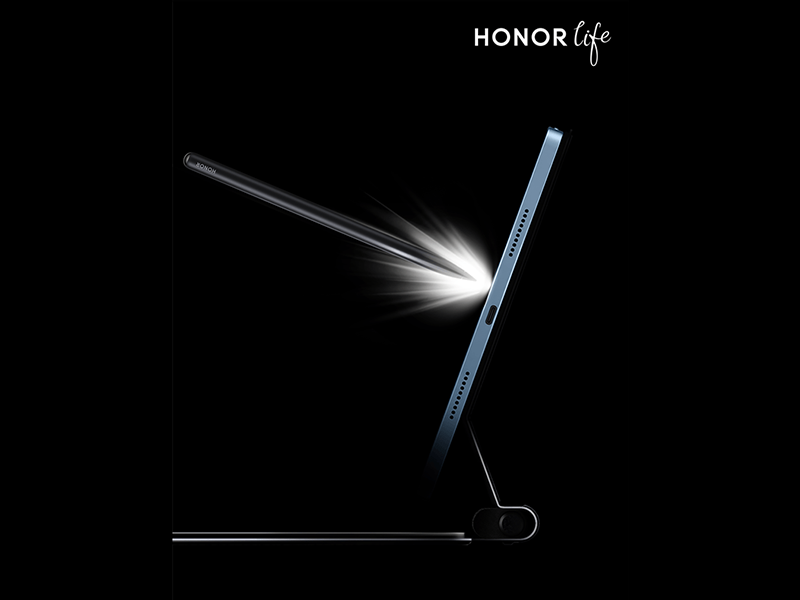