It is worth noting that Xiaomi Mi 11 Lite NE has a new white model with outstanding appearance. 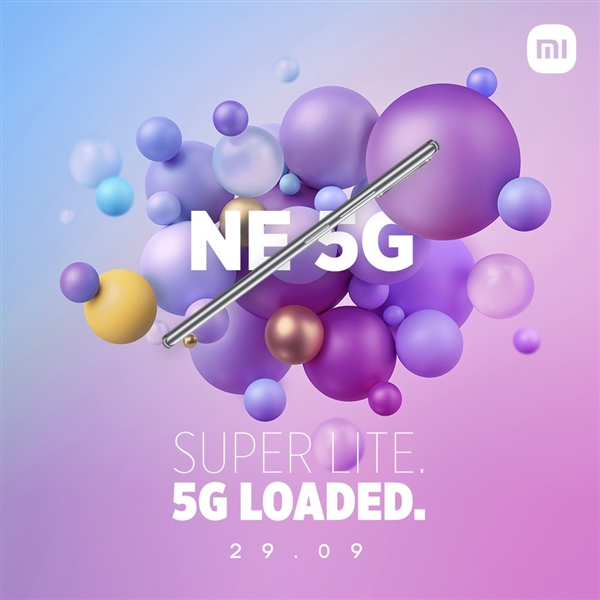