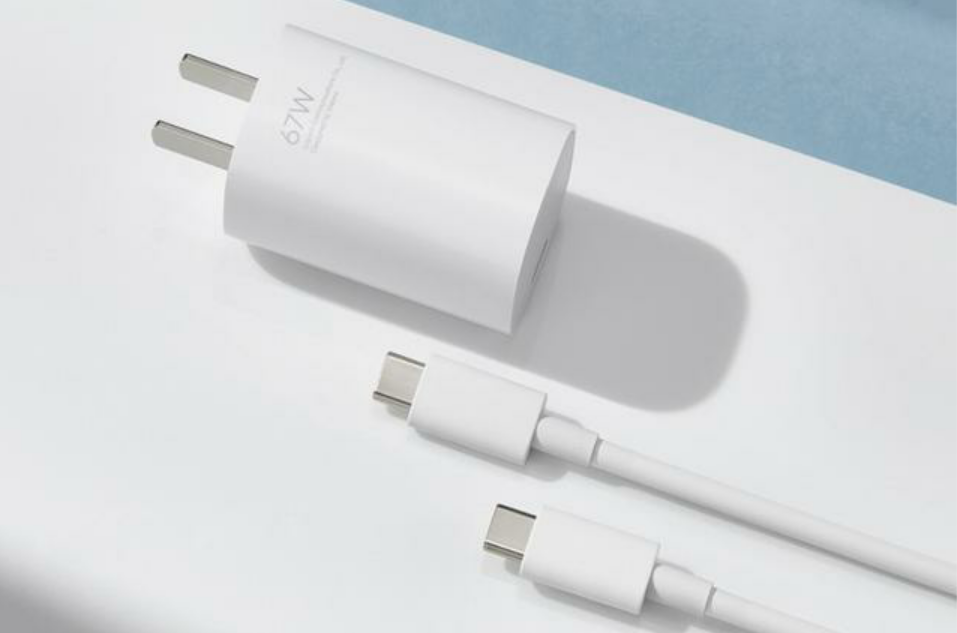 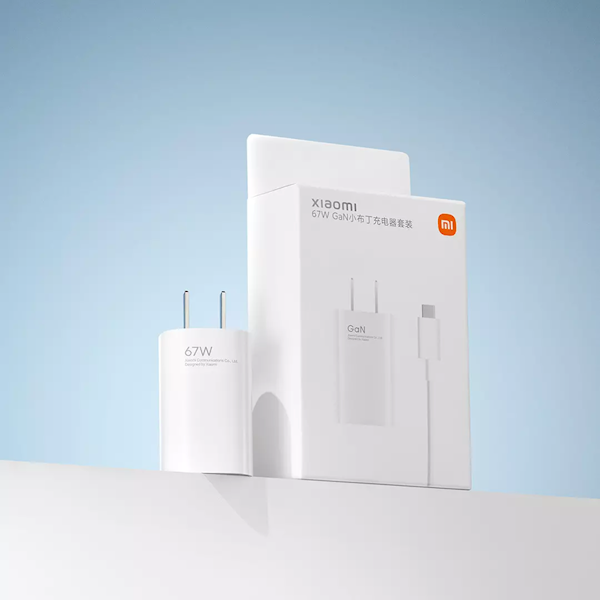 The overall appearance of the Mi 67W Gallium Nitride Small Pudding Charger is a bar-shaped cylindrical design, with four corners with a large arc transition, which is very different from the common tough bar-shaped cylindrical chargers in the market. The maximum output power is 67W, and the USB-C output port is configured using gallium nitride technology. It supports Xiaomi mobile phones, other Android phones, tablets, and notebooks. 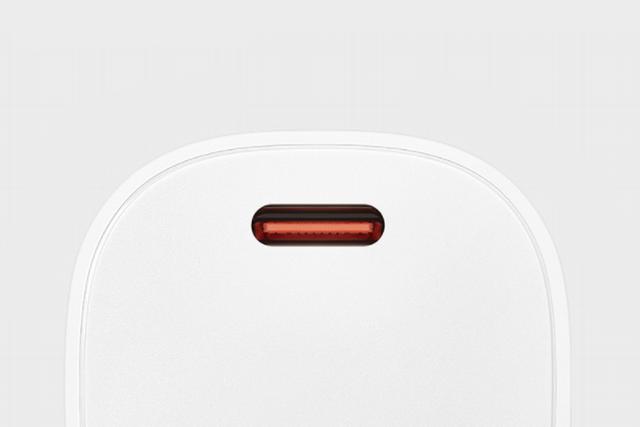 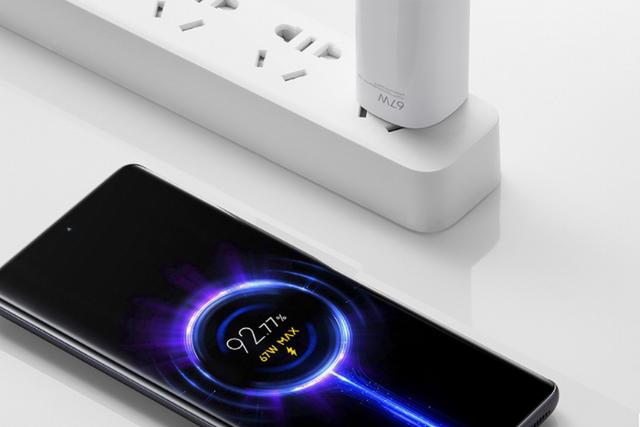 The Mi 67W Gallium Nitride Small Pudding Charger supports Xiaomi’s proprietary protocol. It only takes 27 minutes to charge the Xiaomi 12 Pro with 100% power. The performance is perfectly adapted. Compared with Xiaomi’s old 67W charger, it is lighter The smaller body makes it more portable whether it is used at home or taken out. 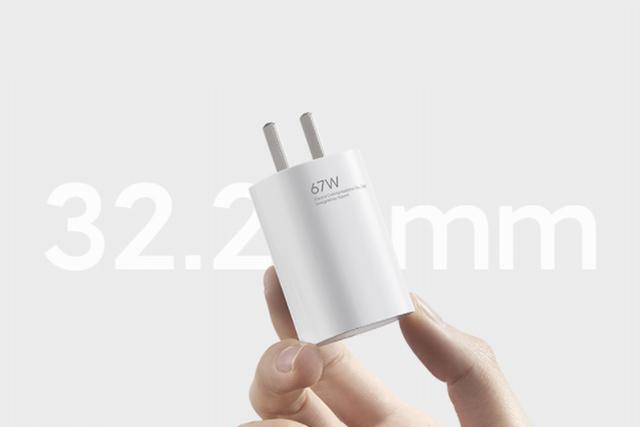 The Mi 67W GaN small pudding charger is made of the third generation semiconductor device-GaN (Gallium Nitride) technology, which has high frequency and high efficiency characteristics, allowing the 67W high power output to be concentrated into a small body, and the weight is as light as 89.5g . The three-dimensional size without pins is 32.2mm X 32.2mm X 50.3mm, and the volume is 52.15cm³. Calculated according to the rated output power of 67W, its power density is as high as 1.28W/cm³! It has broken through the industry’s 1 watt per cubic meter mark, and this is made with a large arc design. 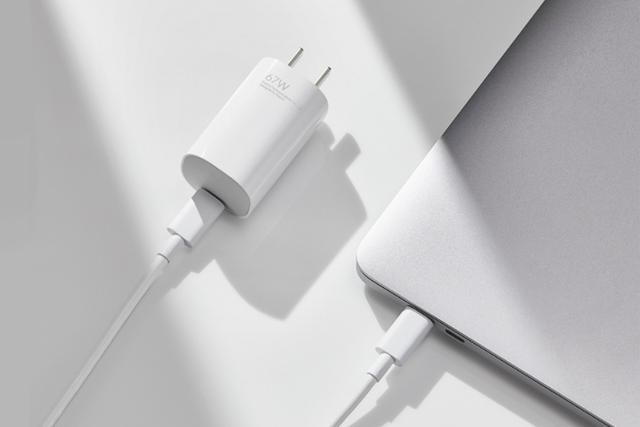 In terms of performance, the output voltage supports 5V3A / 9V3A / 12V2.25A / 15V3A / 20V3.25A five fixed voltage output files, and there is also a set of 11V6.1A PPS voltage subsets. The complete PDO voltage allows it to support mobile phones and tablets. , PC charging, in addition to the USB PD fast charging standard, it is compatible with common QC3.0, QC2.0 fast charging protocols, and has better compatibility with digital devices. 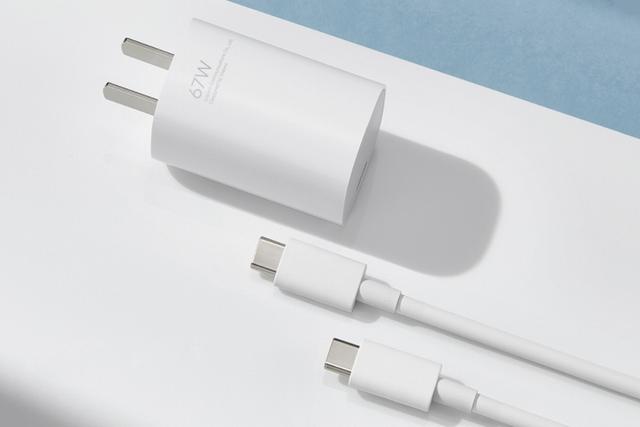 The Mi 67W GaN small pudding charger is sold as a set. A 1.5-meter high-elastic data cable is delivered in the package, which is longer than the common 1-meter cable. It provides a wide charging radius and allows users to be more comfortable on the sofa. , Desktop, bed charging. The cable type is USB-C to USB-C, and other devices with built-in E-Marker chip can also be used universally, and support 6A high current transmission of Xiaomi’s proprietary protocol.

The interior is made of gallium nitride technology, its power density is as high as 1.28W/cm³, and its weight is as light as 89.5g. It supports 100-240V~50/60Hz global power grid. It is lighter and more portable when traveling on business. It is used on plug-in boards. Will not fight with adjacent jacks. 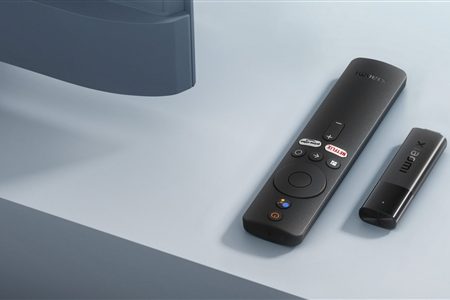