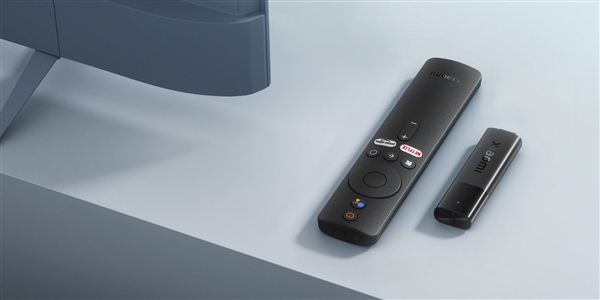 After entering the FCC network in September this year, the 4K version of the Mi TV Stick (TV Stick) has been officially launched on the global official website.

The Mi TV Stick is simply a streaming media box the size of a U disk, one end is an HDMI link output device, and the other end is a MicroUSB connection power supply. 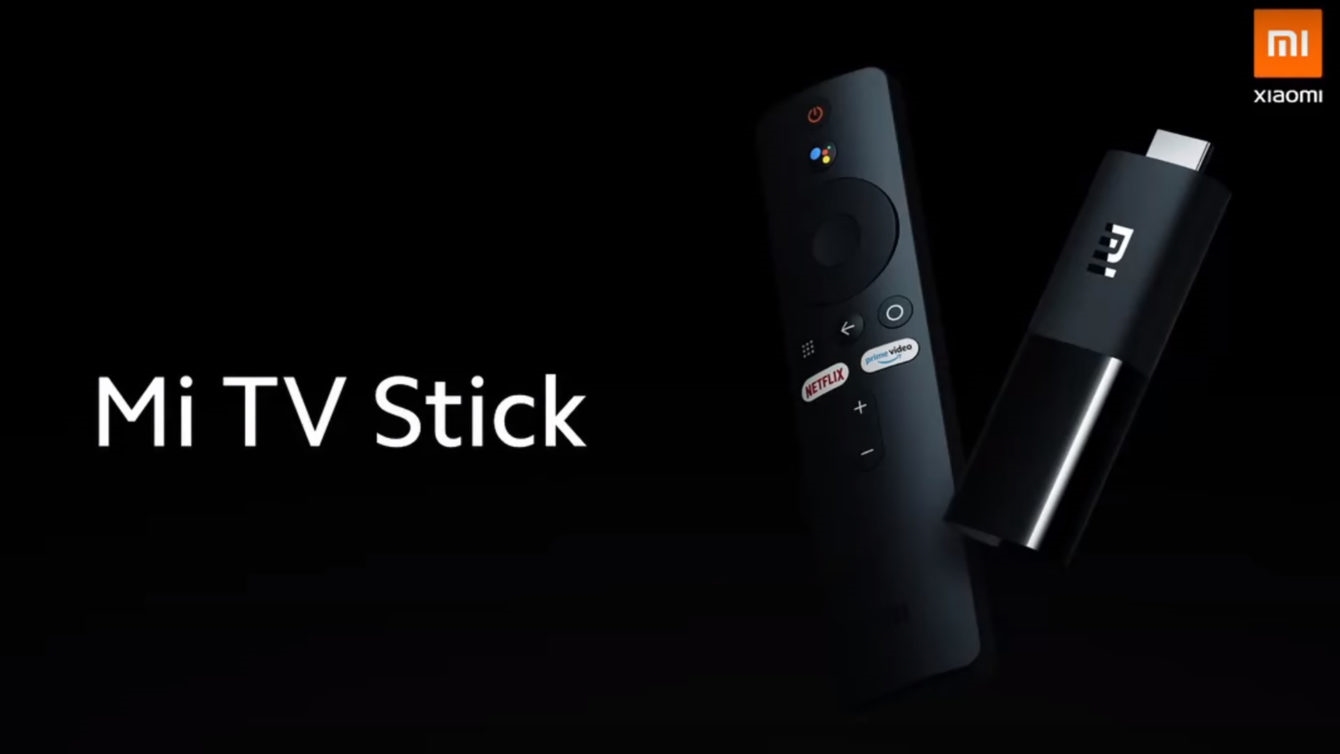 The previous-generation 1080P version was priced at US$54.99 (about 350 yuan), but it was not sold in the domestic market. The price of the 4K new model has not yet been announced, and outside speculation will remain the same. 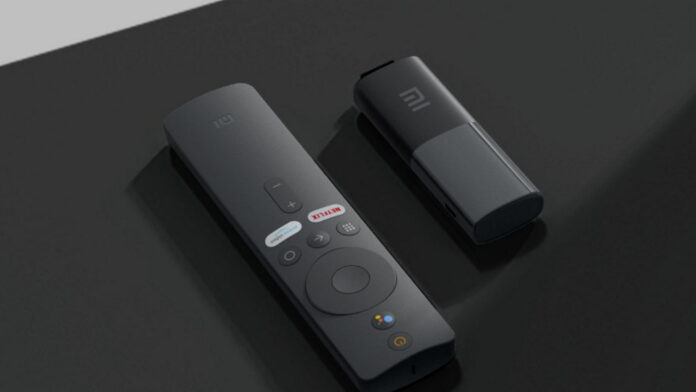