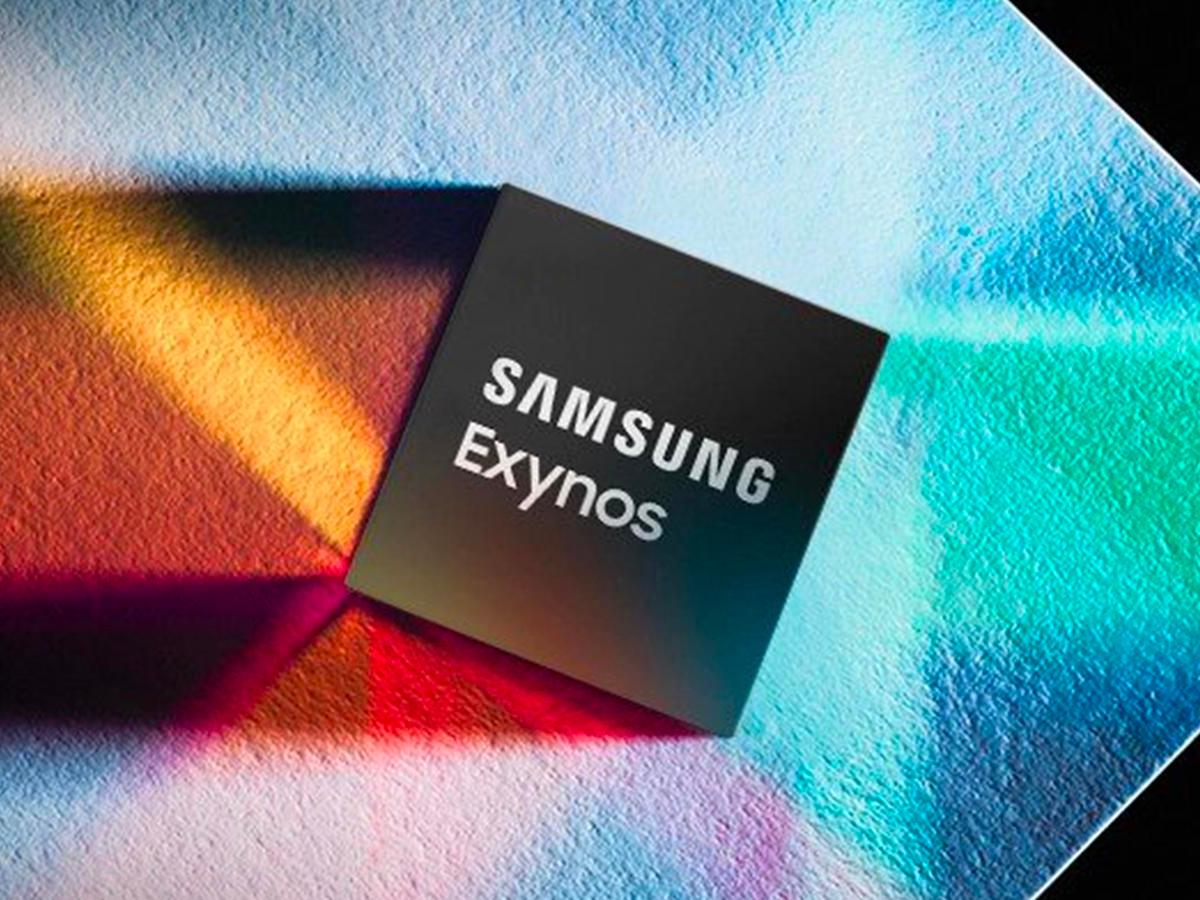 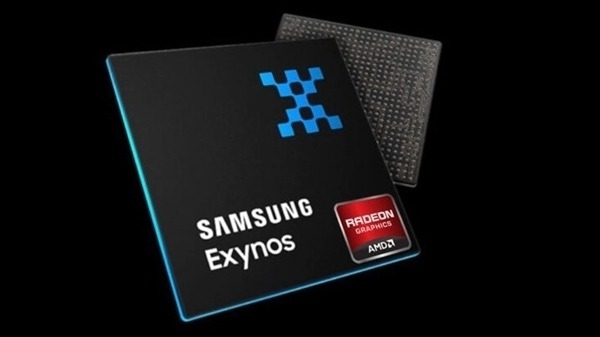 In the field of Android chips in recent years, in addition to Qualcomm and MediaTek’s constant clashes, Samsung Exynos has also been struggling to catch up. The previous Exynos 1080 mid-range chip has shown great progress and has been well received by many markets.

Samsung is not satisfied with mid-range products. Earlier news has confirmed that Samsung’s next-generation Exynos 2200 flagship chip will be officially unveiled this year. It will be equipped with AMD RDNA architecture GPU, and the overall performance will be improved by leaps and bounds.

According to multiple sources, the Exynos 2200 will be equipped with a 6-core RDNA2 architecture GPU. This configuration will bring a huge performance improvement to the chip. Its GPU test can lead the Snapdragon 888 by 40%, which can be said to be the advantage of the crushing level.

However, due to restrictions on raw material supply, production capacity, process, etc., Samsung may have to abandon the idea of ​​carrying the chip on a large number of products.

According to the latest news, Samsung’s next-generation flagship tablet product Galaxy Tab S8/S8+/S8 Ultra will cancel the Exynos 2200 chip in the entire system and instead carry the Qualcomm next-generation platform Snapdragon 898 chip.

For comparison, it was previously reported that Exynos 2200 will also be equipped with a new generation of three-cluster architecture, which is equipped with a Cortex-X1 super core, 3 Cortex-A78 cores, and 4 Cortex-A55 small cores. The two sides have different paper parameters. Comparable, but the difference in GPU is obvious.