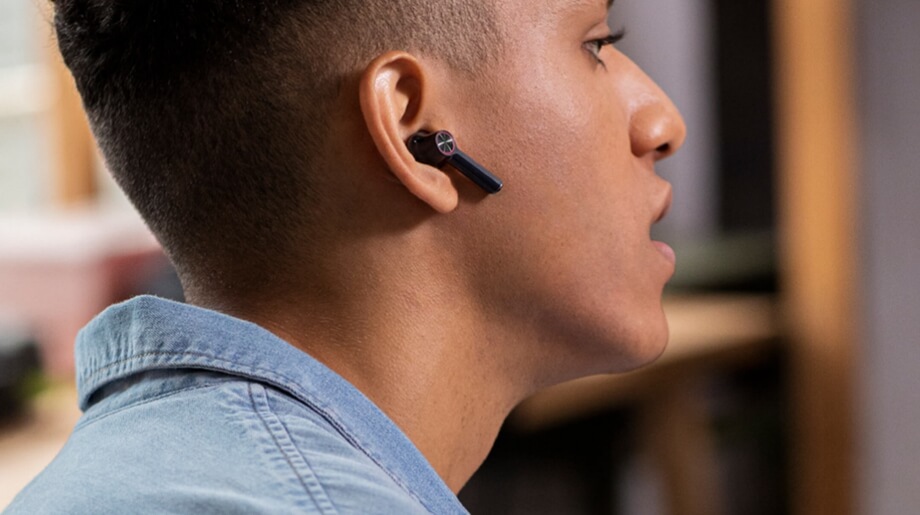 On July 23, in addition to Nord 2, OnePlus also released a new TWS headset-OnePlus Buds Pro at its new product launch event in India. This is the company’s first high-end headset launched in India. The headset uses an in-ear design and supports hybrid active noise reduction (ANC).

In terms of specific configuration, OnePlus Buds Pro uses a three-microphone design, coupled with wind noise reduction machinery and advanced noise reduction algorithms, even in a noisy environment, it can achieve clear calls. The headset is equipped with an 11mm large dynamic driver and supports Dolby Atmos (with compatible mobile phones). OnePlus said that in order to further adjust the audio experience, it has built a dedicated application called OnePlus Audio ID that allows users to customize music settings according to their own choices. OnePlus Buds Pro is connected via Bluetooth 5.2 and has a wear detection function. When the headset is pulled out of the ear, it will automatically pause the audio.

OnePlus Buds Pro headsets are also equipped with Zen Mode Air, which can be found in the headset settings or the HeyMelody app. This mode can provide a series of white noises to reduce stress and make users feel calm during activities such as yoga or meditation. In terms of battery life, the waterproof rating of the headset charging box is IPX4, and the waterproof rating of the headset is IP55. Each OnePlus Buds Pro headset has a 40mAh battery, and the charging case is equipped with a 520mAh battery. Allegedly, they can be used for 38 hours on a single charge with ANC turned off, and 28 hours with ANC enabled. Thanks to the USB Type-C that supports Warp charging, the headset can be used for up to 10 hours after charging for 10 minutes. In addition, the headset also supports Qi wireless charging.

However, OnePlus has not yet announced the price of Buds Pro, the company said the headset is “coming soon.” As for the color selection, the headset is available in black and white, and the launch date has not yet been determined.