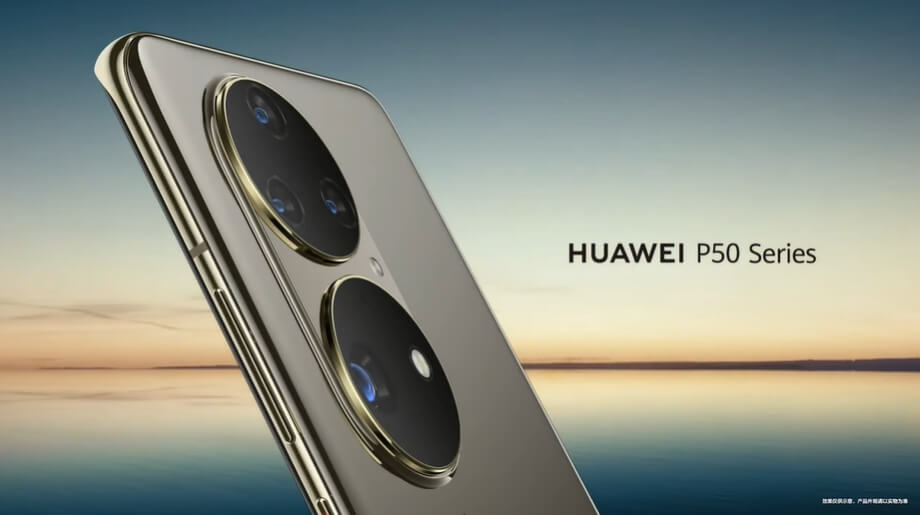 The long-awaited P50 series mobile phones have undergone many adjustments and delays, and will be released on July 29.
To some extent, the Huawei P50 series is indeed the flagship mobile phone with the highest degree of localization. The exterior design of the Huawei P50 series is similar to the Honor 50 that was just released last month. It has a dual-ring multi-camera on the rear. It may be equipped with an f/1.8 IMX707 main camera with a focal length of 18~125mm, which can achieve the equivalent of 5x optical zoom.
Due to supply chain issues, Huawei’s P50 series has replaced multiple rounds of solutions. The early version used a 6.3-inch flat screen, and the whole machine was about 156.7 x 74 x 8.3 mm (with the rear camera raised, it was 10.6 mm), but the P50 was finally The convex thickness of the rear lens of the version may be slightly smaller than that.

Depending on the version, the screens of the Huawei P50 series are also different. The standard version is Visionox’s straight-screen solution, the top Pro+ version is equipped with BOE’s latest diamond-like array four-curved display, while the Pro version has two Hybrid hyperboloid design.
Huawei P50 series may include P50, P50 Pro, P50 Pro+ and other models. In addition to the basic version, there are multiple auxiliary lenses that support under-screen fingerprint recognition and dual speakers at the top and bottom. However, the Pro+ version may go on sale later. The P50 series has better than expected the gameplay and optimization of the video part. During the video recording process, some new capabilities have improved the shooting. The discoloration and stuttering caused by the zoom of the video lens have been improved, and the zoom has become smoother.