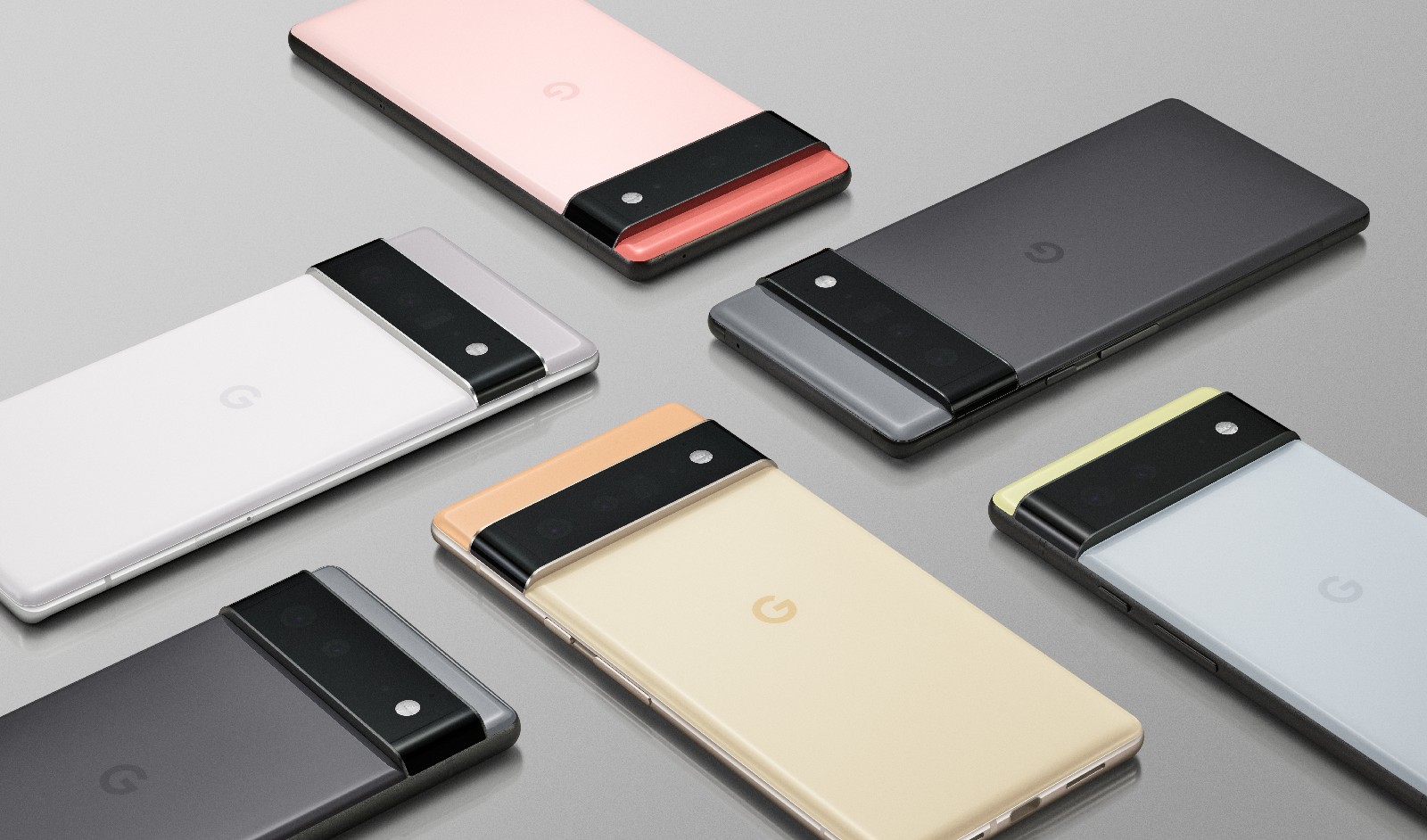 UWB is called Ultra Wide Band, which is ultra-wideband technology.

This is a wireless carrier communication technology that uses a frequency bandwidth above 1GHz. It does not use the sinusoidal carrier in the traditional communication system, but uses nanosecond non-sine wave narrow pulses to transmit data, so it occupies a large spectrum. Although wireless communication is used, the data transmission rate can reach hundreds of megabits per second.

At present, there are not many brands that have used UWB ultra-wideband technology on a large scale. The most well-known brands are Apple and Xiaomi (Xiaomi MIX 4 supports UWB).

The aircraft will debut this fall.