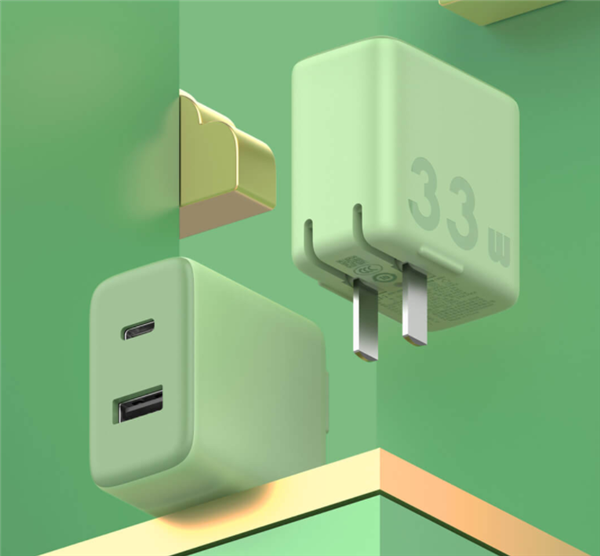 Zimi’s 33W dual-port fast charge charger supports Type-C port and PD3.0 protocol. It is perfectly adapted to iPhone 8-12 and the upcoming Apple series of mobile phones. It provides up to 33W fast charge and can charge iPhone 12 in 30 minutes. 60%.

It also supports QC, PD, Apple and other protocols, not only for mainstream electronic brands such as Apple, Xiaomi, Samsung and other mobile phones, but also for computers, Switches, wireless headsets, smart bracelets, etc.

Nowadays, everyone has a lot of electronic devices, such as mobile phones, iPads, computers, wireless headphones, as well as small fans, power banks, etc. The Zimi 33W matcha green charger adopts a dual-port design, which can relieve the pressure of the plug, and it can be used for two at the same time. Each device provides charging requirements.

Traveling can also reduce the carrying of multiple chargers. Folding the pins not only reduces the space occupation, but also does not have to worry about the pins scratching.

It is worth mentioning that as early as March of this year, Xiaomi fully acquired Zimi, and Zimi has since become a wholly-owned subsidiary of Xiaomi. Zimi was established in May 2012 and became one of the earliest eco-chain companies invested by Xiaomi in 2013. The Xiaomi mobile power bank is a product created by Zimi and has become a popular accessory for Xiaomi. 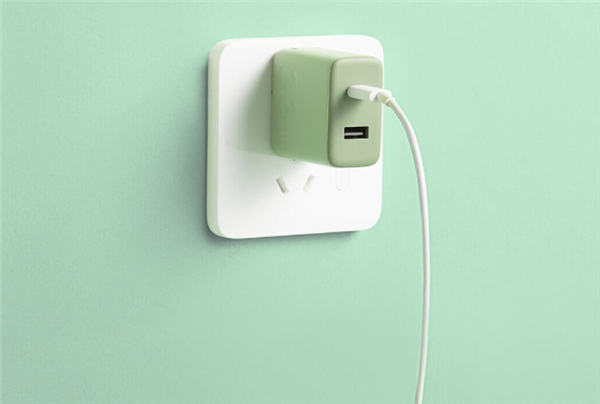