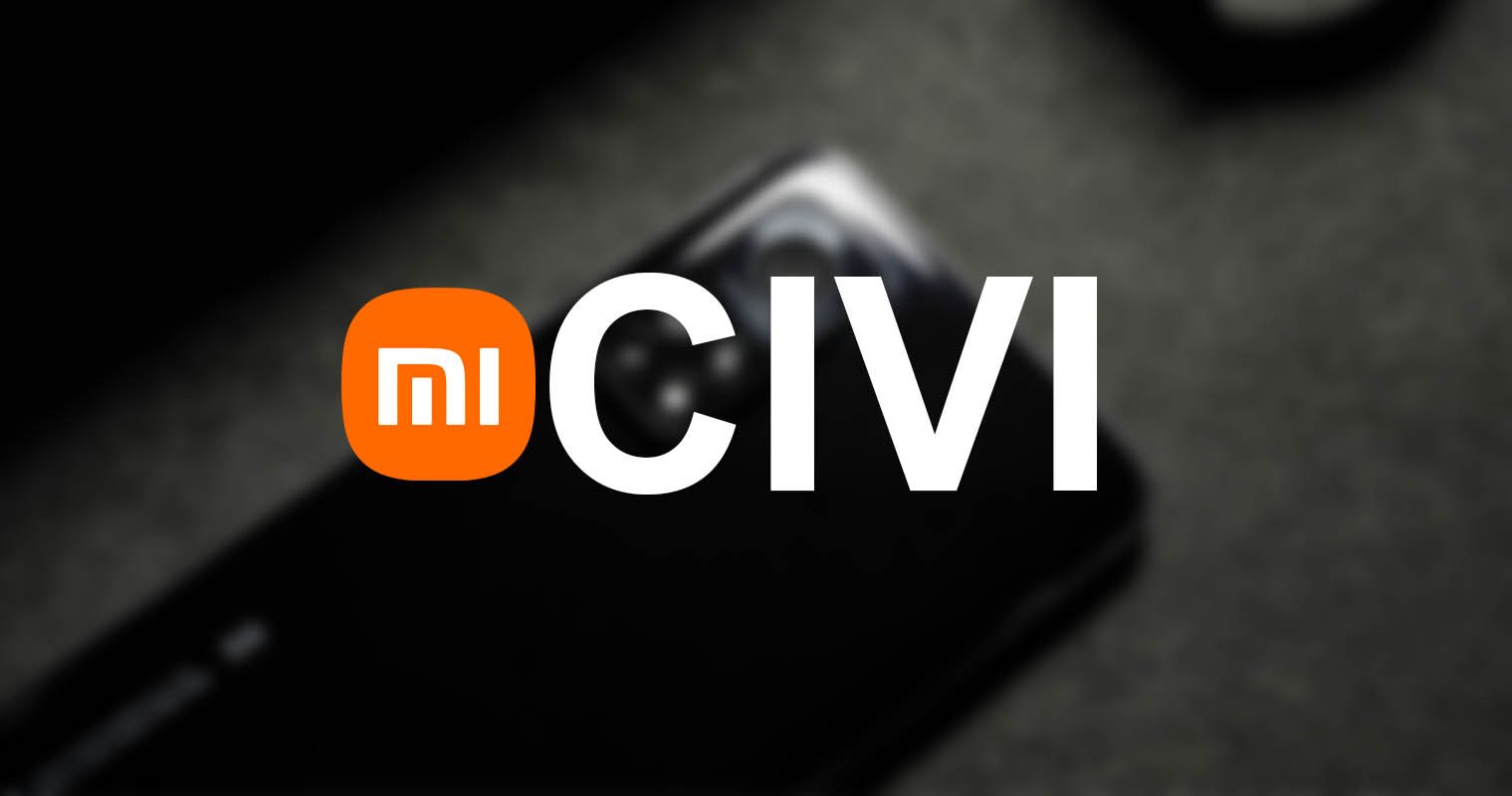 According to the official introduction, this will be a new series of Xiaomi mobile phones, with fashionable and diverse design and innovative imaging technology, to accompany every self-pleasing and self-confident young man to explore the inherent excitement of self. The first model of the series is scheduled to be released on September 27.

Previously, the Xiaomi Mi CC series had two major highlights. One was the outstanding design. The previous models were very popular among female users, which won Xiaomi users out of the box.

Another point is taking pictures. Previously, the first generation of Xiaomi Mi CC, with the world’s first 100 million pixel main camera and a newly upgraded tuning algorithm, was tied with Huawei’s flagship in DXO score and became the most powerful camera phone at the time. one.

This is also the production of Xiaomi’s imaging system. Since then, Xiaomi has started the journey of DXO dominance, and each generation of flagship can be ranked in the top camera camp.

In addition, there is news that there may be a high-end version of the new CC machine, and its core will be upgraded to the Snapdragon 870 chip with stronger performance. These two CC series models will be part of the new series of Xiaomi Civi, and will show different attributes from the past, which is worth looking forward to.