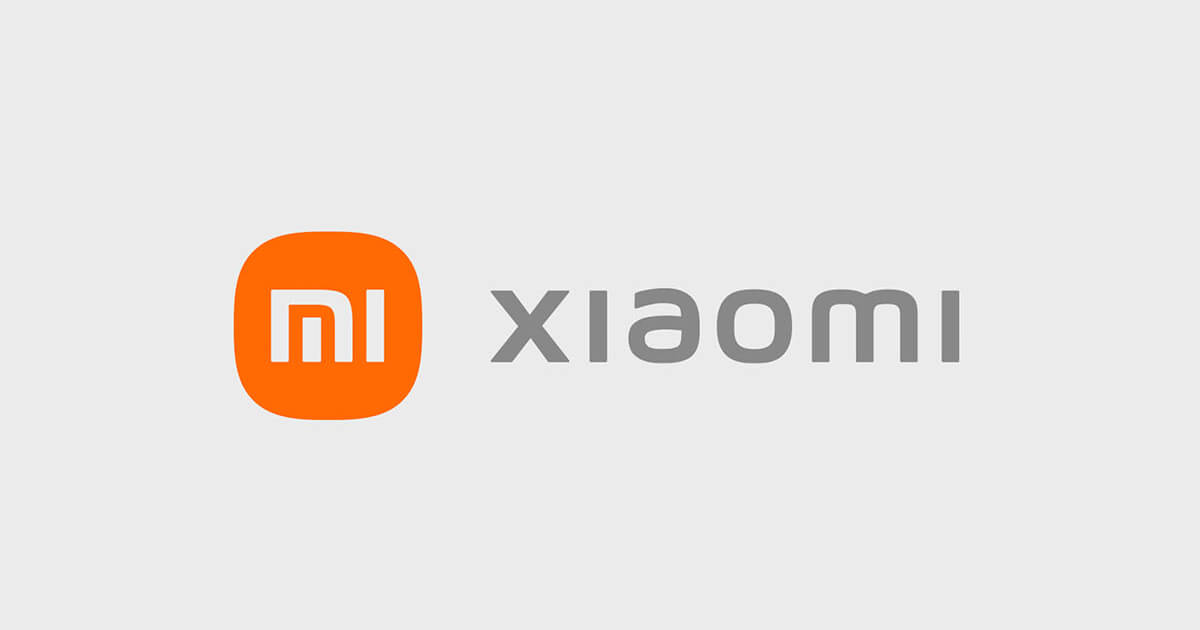 On September 24, Xiaomi announced that Xiaomi Watch Color 2 is coming and will be officially released at 14:00 on September 27.

According to the official preheating, Mi Watch Color 2 adopts a round dial, a straight frame, a 6-color colorful strap, and 200+ online dials.

In January last year, Xiaomi Mi Watch Color was officially released. It was also a round dial. At that time, it provided 110+ dials and supported custom dials.

As the second-generation product after 20 months, the Mi Watch Color 2 has been upgraded in terms of performance and functions, and we will wait and see. 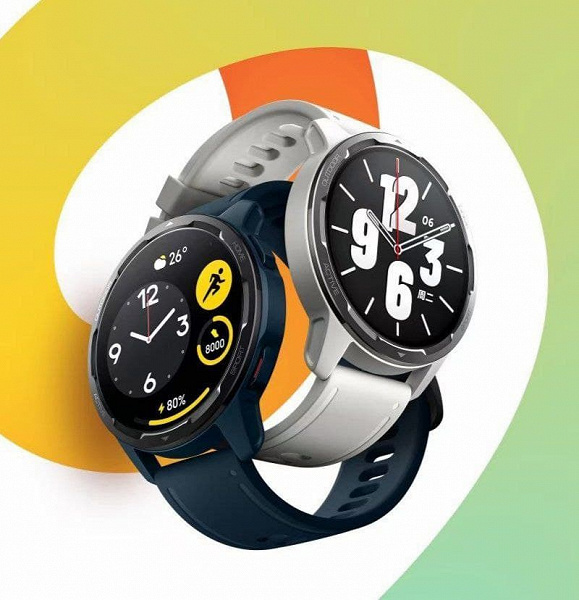