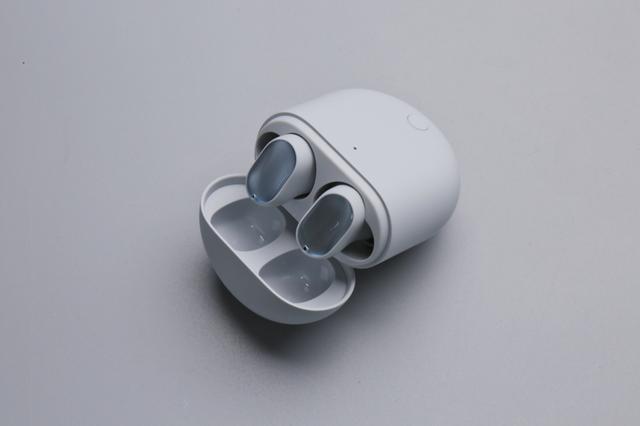 On September 3, Redmi officially announced that Redmi’s first semi-in-ear headphones, Redmi Buds 3, will be released at 10 o’clock next Monday (September 6).

According to the official introduction, the new product has three characteristics:

From the preheating point of view, Redmi Buds 3 adopts the design of Apple AirPods, semi-in-ear design, and the small tail of the battery stick connects with the main body of the headset very naturally. Compared with the in-ear type, this kind of earphone has no blocking feeling and is more comfortable to wear.

Generally speaking, because the sealing is not as good as the in-ear type, this semi-in-ear type has poor sound insulation and is not suitable for use in noisy places such as subways and buses.

However, Huawei’s semi-in-ear headphones have added active noise reduction function before, which combines comfort and sound insulation. Redmi emphasized that this headset “has the hard-core strength that the technical party pays attention to”

Previously, Redmi true wireless Bluetooth headsets were in the “AirDots” category, and the sales of the first AirDots exceeded 3 million. In February of this year, Redmi released the third-generation true wireless headset Redmi AirDots 3, the ear-type without a tail, and the initial price is only 199 yuan.